To help our customers adopt effective UAS technologies and scale their programs to change the way we work in doing business and saving lives. Always providing the most helpful and knowledgeable support to our customers.

To be the most successful company in UAS technology adoption. Successful in helping our clients learn and integrate this ground-breaking technology into their organizations.

Enterprise UAS (formerly known as Neat Brands) was established in 2015 through a $2 million dollar seed investment from founders Mike Zaya and Sam Nam. Their vision was to create a technology company with a focus doing good. Founder Mike Zaya saw how UAS technology was being used to save lives, support green energy, and empower smart farming, and decided to invest in commercial UAS.

In 2015, Enterprise UAS acquired DSLRPros. Because DSLRPros was the first dealer to sell a gimbalized FLIR thermal sensor on a DJI drone, they had grown a large client base in public safety who were using thermal drones to conduct rescue and fire fighting missions.

In 2017, Enterprise UAS strategically acquired Dronefly, a Los Angeles based DJI dealer that operated the largest drone repair center in the Western United States. This acquisition added a large team of drone repair technicians to the company. 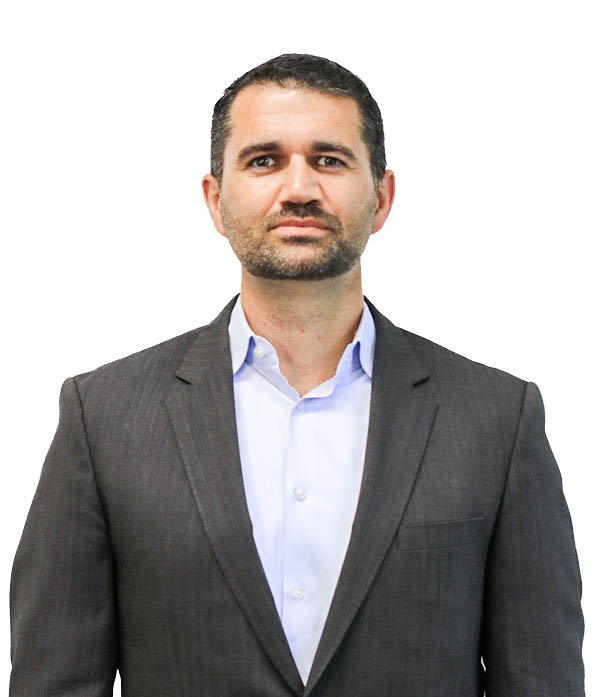 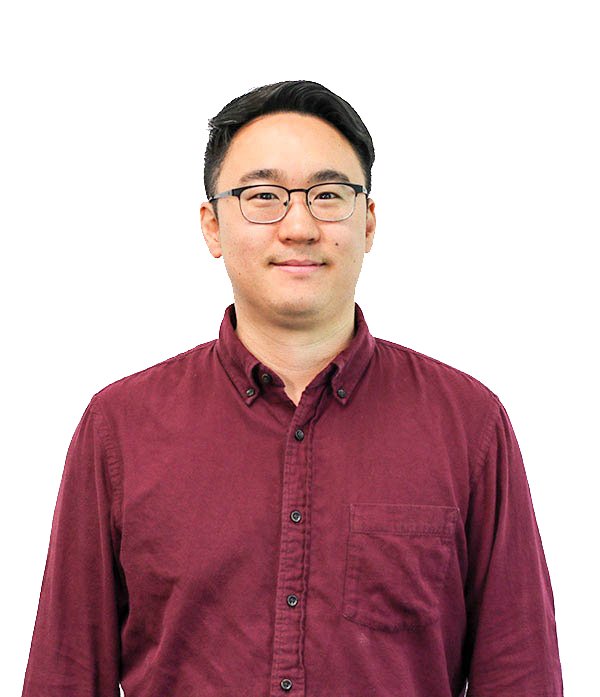 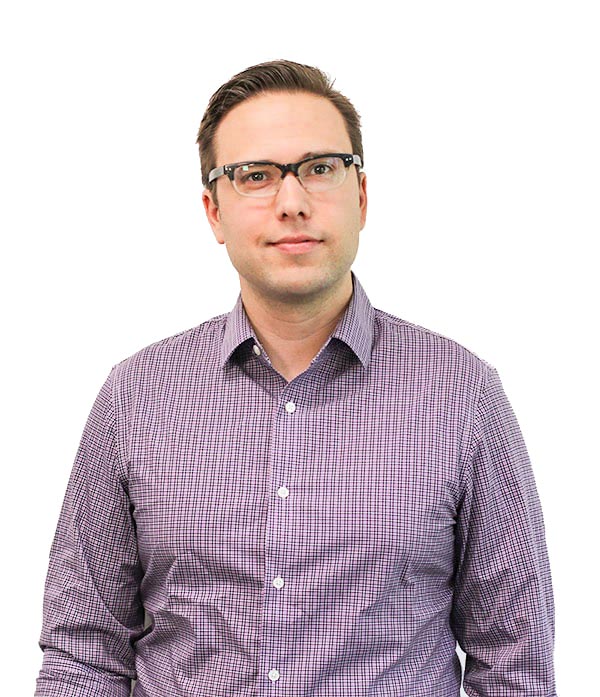 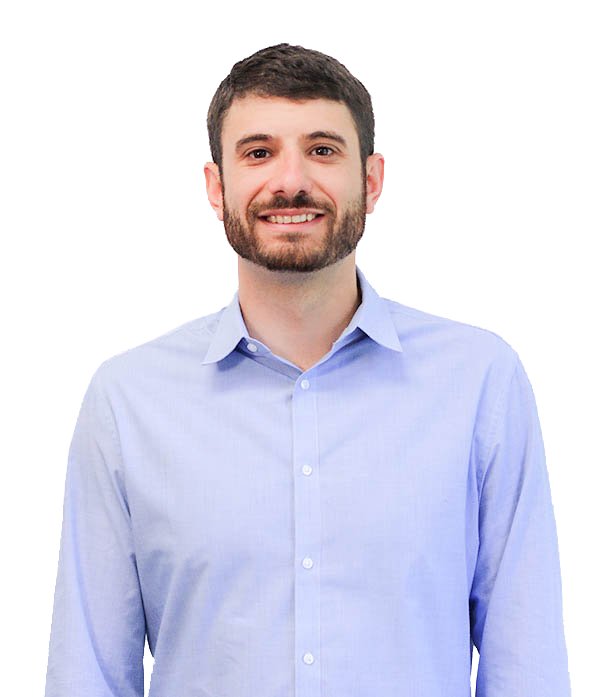 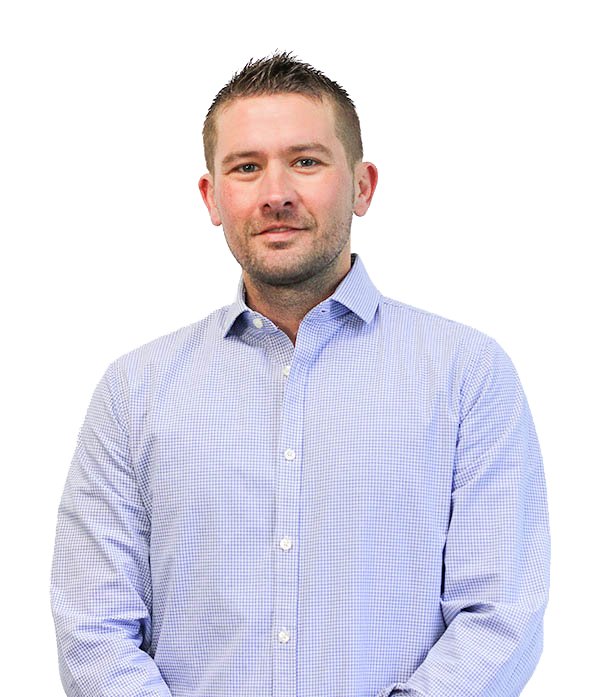 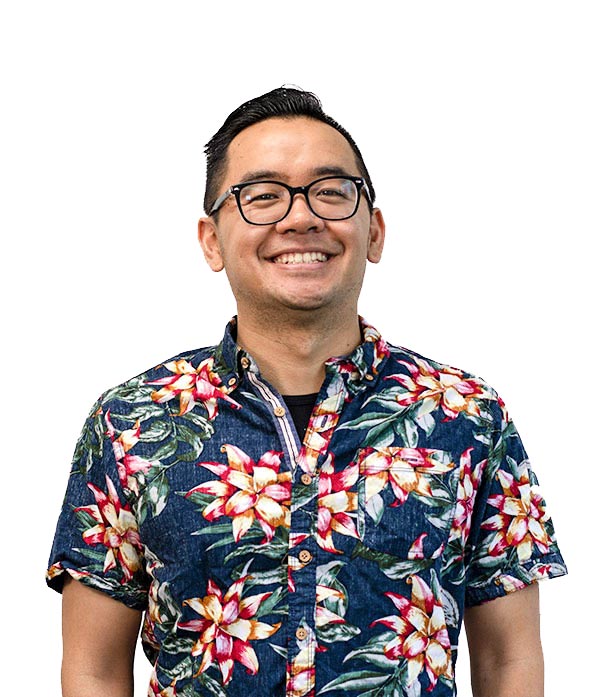 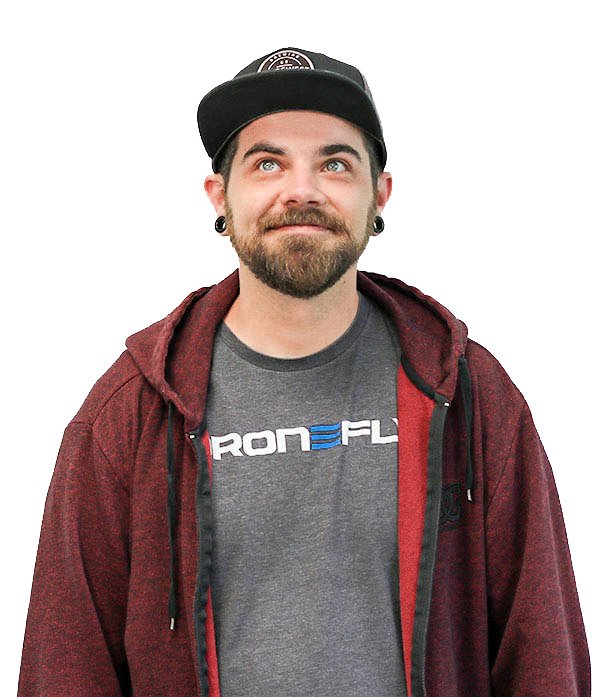 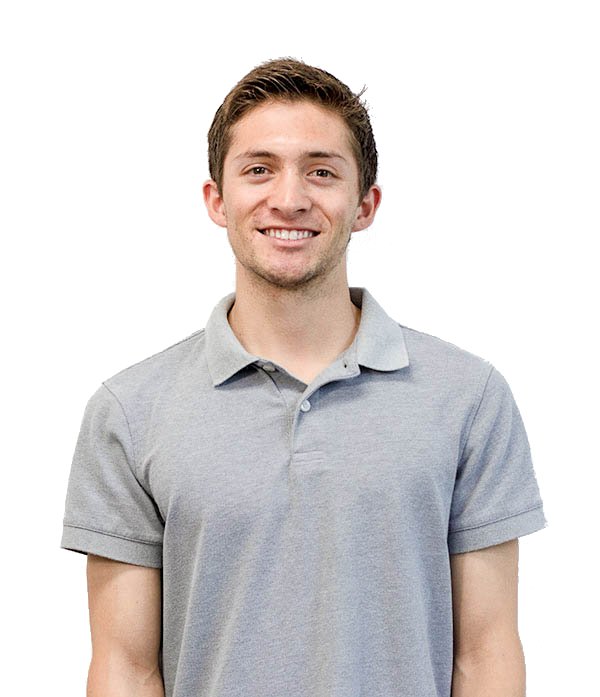 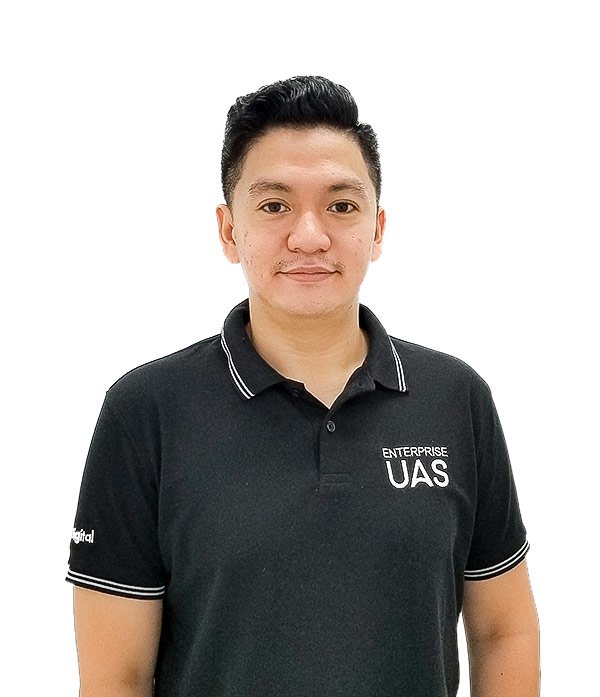 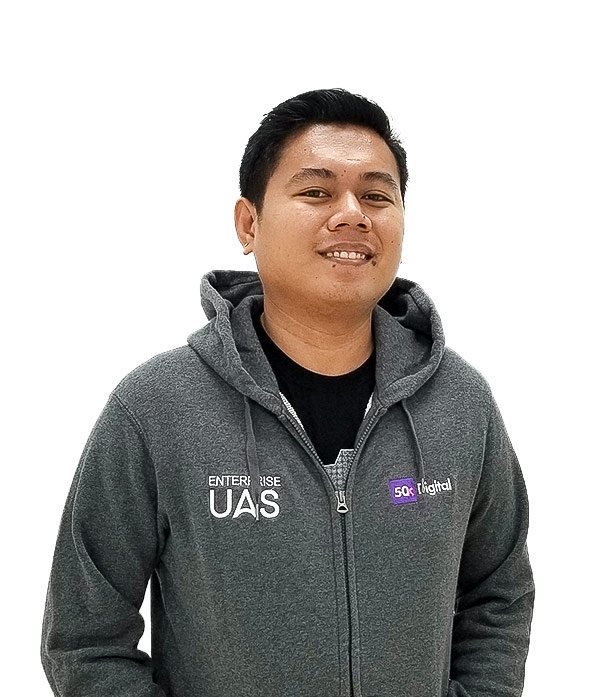 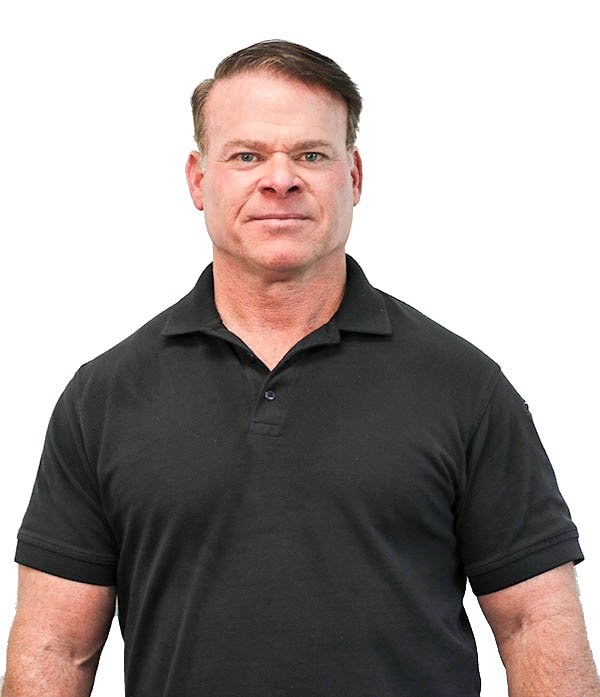 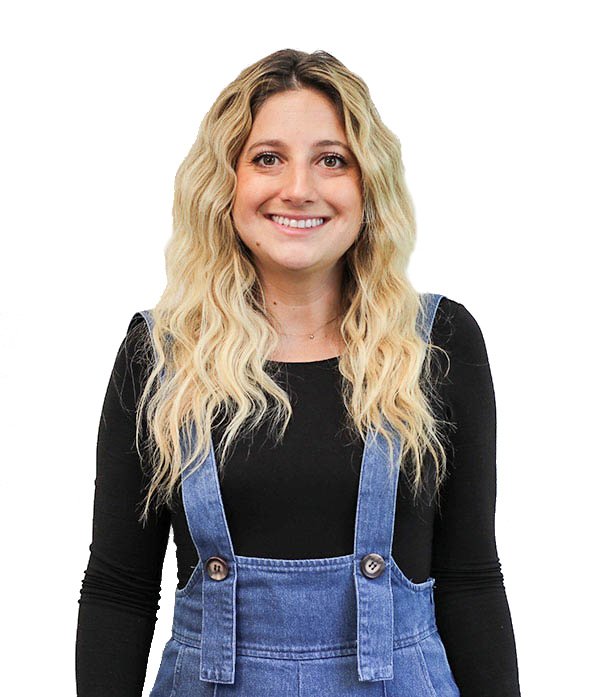 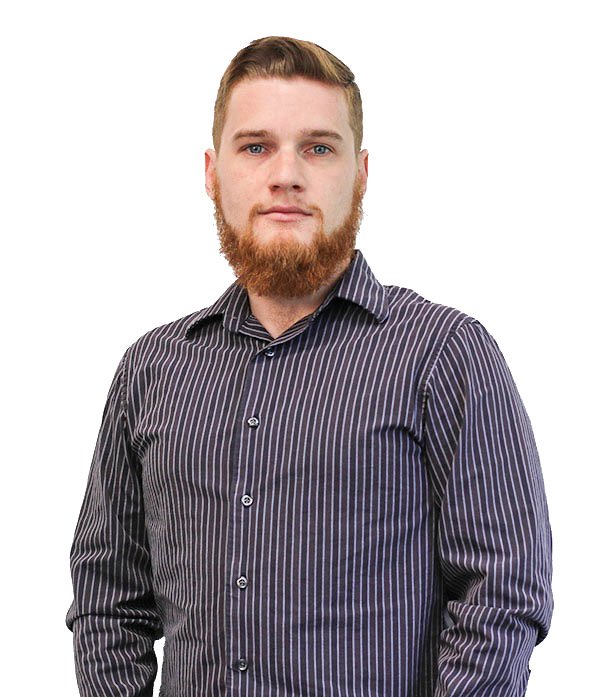 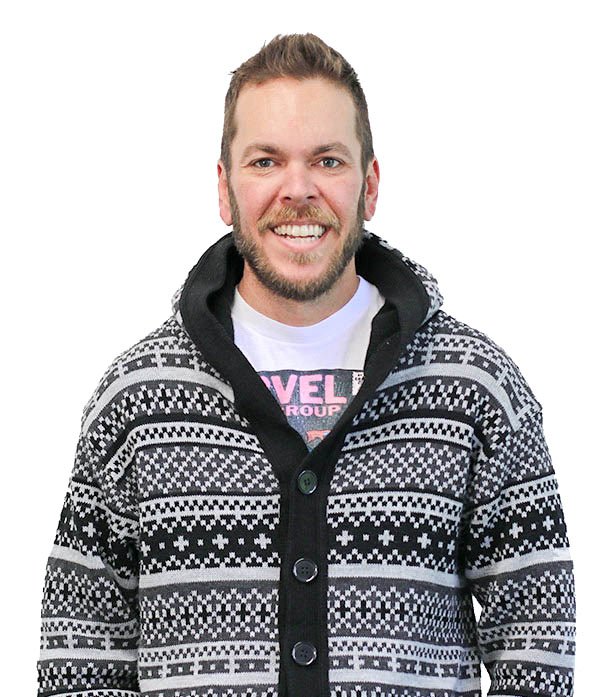 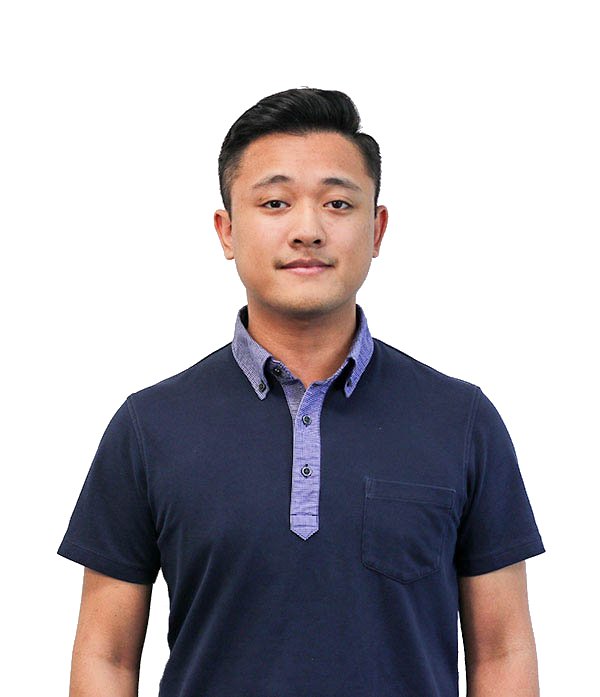 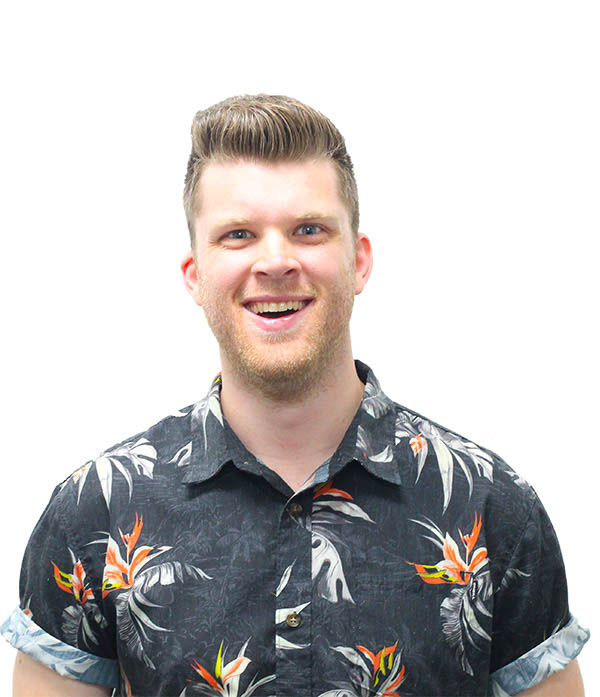 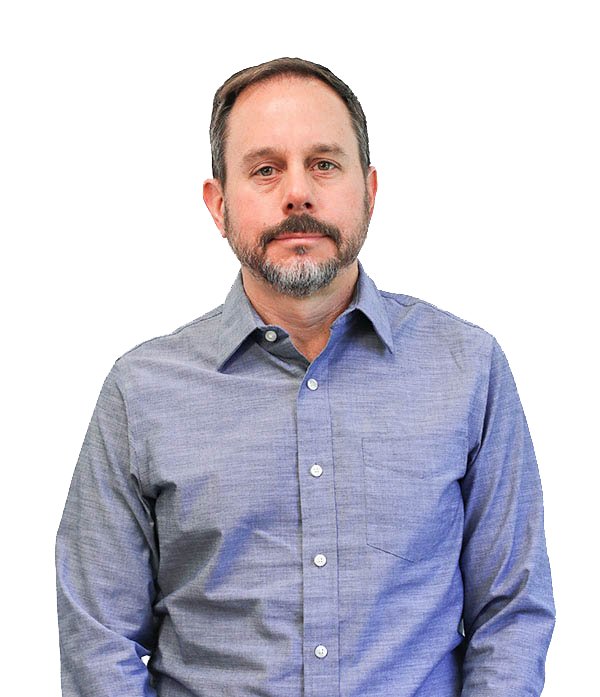 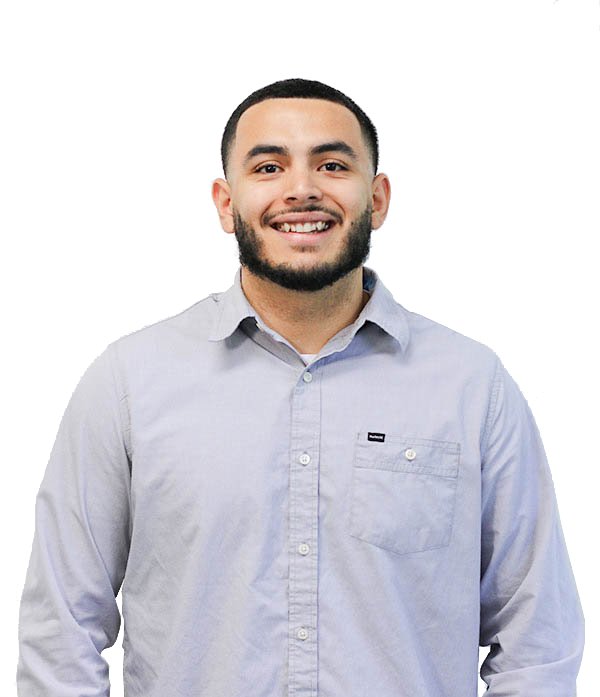 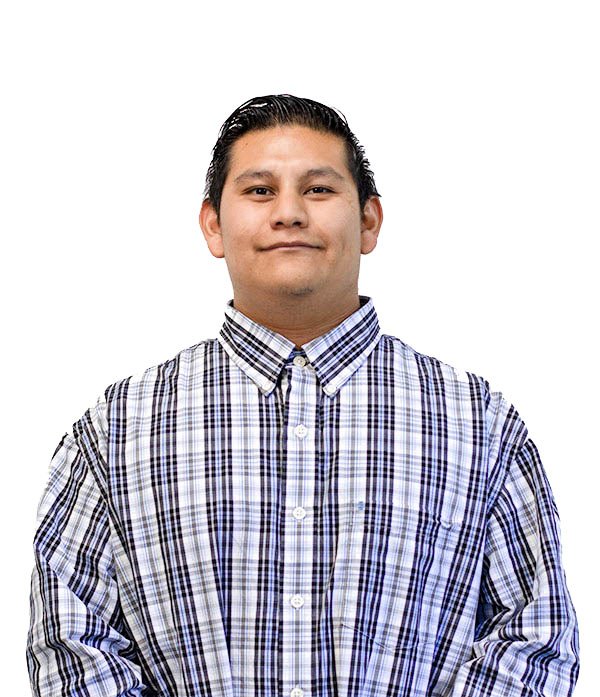